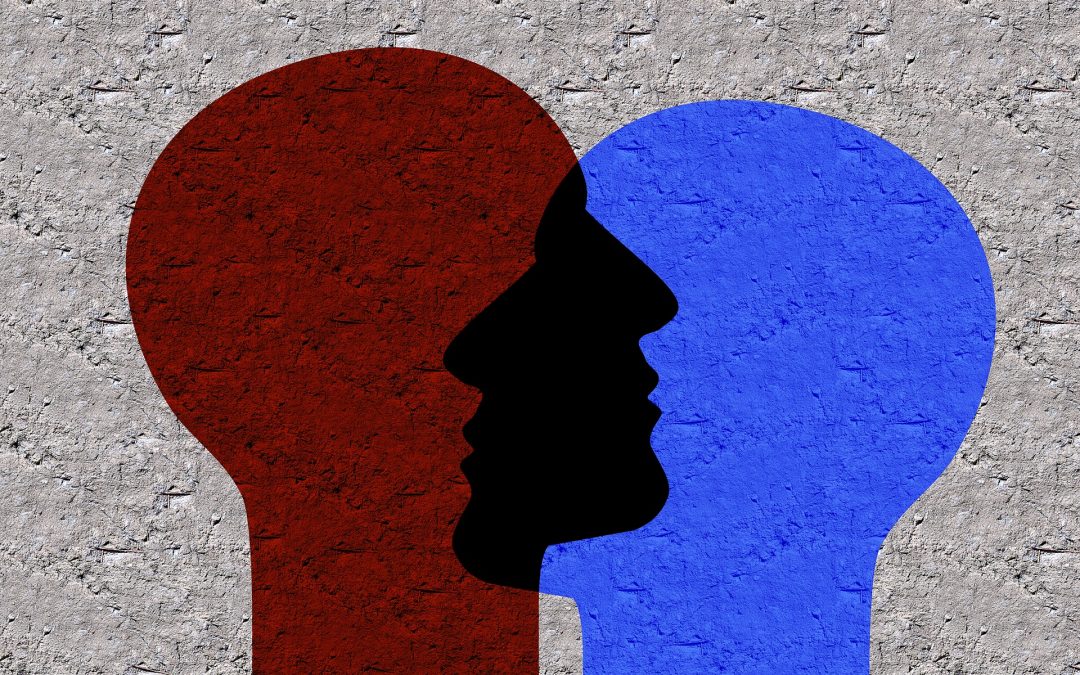 What role, if anything, do representations of Africa by NGOs have on identity and engagement with International Development, by African diaspora communities?” Do they, readily accept development representations as visual documentaries upholding authoritative truths about Africa and communities therein? Are these popular images in sync with their own personal interpretations and views of their countries of heritage? Or do they simply reflect more popular understandings of and by ‘the British public’ within which African diaspora are implicated? As such, all these speculative questions and theoretical possibilities necessarily form and undergird the foundation upon which my research is situated.

While many studies in International Development have critiqued the different ways in which popular development and humanitarian representations affect, shape and inform public perceptions, knowledge and dispositions. There is a tendency in much of this literature to homogenise British audiences of NGO communication productions. This has imagined audiences as some form of monocultural Western-situated community, coextensive with the ‘general’ British public. It further assumes that audiences are rather similar in how they read, interpret and are impacted by development representations. No …, Surely not? This assumption precludes any critical engagement with the diversity, complexities and particularities of and within audiences, and doesn’t reflect the multiplicitous and differentiated ways in which audiences think, feel, are impacted by, and behave in response to, NGO representations. As well as, their philanthropic propensity and other important forms of engagement in International Development.

One such group of people are British audiences of African descent – and specifically, as it relates to my study, Nigerian diaspora individuals and communities – who have their racial/ethno-cultural identities and heritages within the places and among the people that are subject(ed) to NGO representation. As such, using a range of qualitative methodologies including focus group discussions, one-to-one interviews and online-ethnography with over 60 diaspora participants and 8 NGOs; my research set out to examine three interrelated issues, two of which are discussed here. Firstly, “how and with what effects do development representations impact African diaspora perceptions and understandings of their country of origin?” And secondly, on the back of this, “how does this become meaningful and materialised in the different ways that diaspora engage – or disengage, with International Development?”

One of the key findings of this study is that development representations impact Nigerian diaspora audiences in diverse and complicated ways, that both reproduce and contradict popular, largely negative and stereotypical ‘ways of seeing’ and ‘of knowing’ Africa and Nigeria specifically. Several viewed these places within predominant imaginings and normative assumptions of ‘helplessness’ ‘primitivity’ and ‘rurality’ much in the spirit of similar observations made in the literature regarding mainstream British audiences. Suffice to say, for these individuals there was a significant degree of reciprocity between how they viewed and comprehended their country of origin and its mediated representation by NGOs. However, this patterning was not the same for all diaspora, those who had personal histories of, relationships with, and biographical references for Africa, for example, were imbued with a unique repertoire or ‘stock of knowledges’ from which to draw nuanced, critical and multiple contradictory thoughts about their country of origin vis-à-vis development representations.

However, what is particularly revelatory is how this study reveals the complex and contested ways that individual diaspora identities and subjectivities linked to their skin-color or identifications as ‘black, ‘African’ ‘Nigerian’ or all three, are implicated in and complicate their construal of development representations and how they are influenced by them. This is realised in their paradoxical relationships with development representations. Whereby, Nigerian’s simultaneously abhor and yet ethno-racially identify with these images in response to the seemingly unavoidable difference through similarity that they create. These harmoniously conflicting relationships with development representations is managed by participants adopting and appropriating new, alternative and preferential identities or ‘personae’, such as the ‘taking up’ of Afro-Caribbean identities that ‘down-play’ and conceal their African heritage. While others, negotiate this seemingly irreconcilable tension with development representations by adopting self-ascribed “Afro-centric”, “unapologetically black” or “fiercely Nigerian” identities. These newly formed identities are essentially ethnosymbolic performances of the ‘Diaspora Self’ which are summoned and strategically mobilised by Nigerians in their attempt to make ‘meaning’ legible in the semiosis of African representation by NGOs. It is through these identities that diaspora become their own ‘walking, talking PR machine’ by which they exercise autonomy, self-determination, complete ownership, and flexibility over how they are viewed and received by the world. A privilege not afforded to them by the often tricky, impenetrable terrain of NGO African representation in their stereotyped and de-contextualised images of the continent.

Another important interrelated finding, is that these perceptions, understandings and identity reconfigurations by diaspora, also inform and are implicated in their level of trust – or lack thereof, and willingness to financially support NGOs and engage in International Development more generally. With Nigerian’s circumventing mainstream, popular NGOs in favour of more informal, often remittance-giving channels, and philanthropic giving via the church or mosque, as a way to side-step or symbolically boycott NGOs and their seemingly racist, over-simplified and discouraging images.

Interestingly, this study found that NGO professionals are largely unaware of diaspora audiences in their representational practices. Rather their communications are informed by the intra-organisational limitations, politics and economic determinants of their operations, which ultimately prioritise fundraising. These internal considerations, not the implications of their visual messaging for African diaspora communities, determine what images of Africa are available and possible, as well as, how they are mediated and received by larger publics.

So, why is all this important?

Well …, you see, while NGOs are in the business of humanitarianism and development, they are also necessarily concerned with the visual business of representations – representations that are deeply implicated in how and why African diaspora audiences comprehend, perceive, connect or disconnect with International Development. We are reminded that NGOs as apparatuses of development discourse, determine the space and create the visual frame within which Other people and places are defined and knowable. However, it is also within this space that the diversity and complexities of audiences, including the impact of images on different communities is lost in the simplification and concealment that this creates. If anything, this research implores NGOs and academics to critically engage in an attitudinal and epistemological shift in how they theorise, treat and engage with audiences of development representations in ways that are as multiple and diverse as the communities that compose them.