Poverty and social injustice: why are people advocating a ‘relational’ approach? (and what does that mean anyway?) 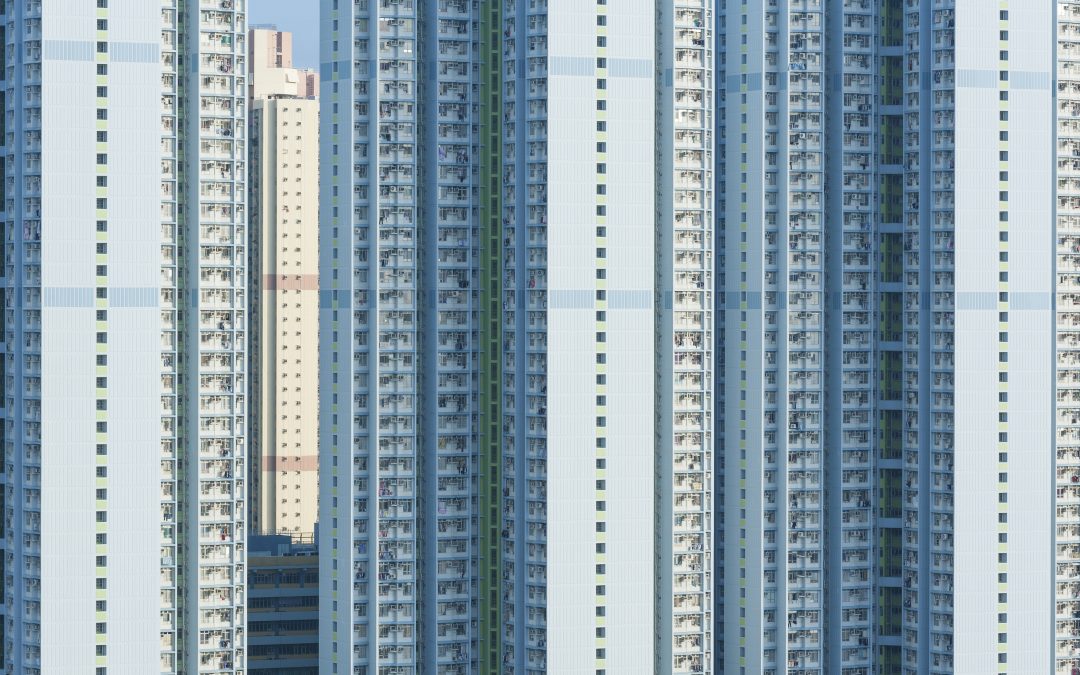 ‘Global inequalities’ is one of The University of Manchester’s research beacons. How can academic research into inequalities improve our understanding; how can it help to inform policy and activism; and how can it be critical and morally engaged, while also being rigorous and high quality? That last question has particularly been on my mind recently in light of a rising tide of sceptical critiques of academic work on social justice.

An increasingly influential cross-disciplinary trend in the theoretical literature advocates ‘relational’ approaches to issues of poverty, inequality, and social injustice.[1] This is backed up by calls emanating from various practice-focussed disciplines.[2] Relational approaches seem to promise somehow to ‘get to the bottom of’ these ills, or at least allow a deeper analysis on which to base more truly effective and sustainable actions and policies. But – and this is the challenge for rigour and quality – it can be difficult to articulate precisely what such an approach actually entails. A good job, then, that a workshop at The University of Manchester at the start of November, with a public plenary address from Prof. Victoria Lawson, will attempt to do exactly that!

Broadly speaking, the varied body of work that I am referring to above, despite its differences, shares in common that it starts from a sense that social relations – for instance of power, socio-economic class, recognition, social grouping, and between citizen and state – are key to understanding problems of social injustice, inequality, poverty, and state performance. This contrasts with views that assume that such problems can be understood entirely in terms of the distribution of goods, or incorrectly configured institutions, or that poverty and deprivation are isolated phenomena caused simply by the relevant populations being residual to or excluded from otherwise benign processes of development. In this, relational approaches offer to go beyond limitations with resourcist or institutionalist approaches.

This might include, for instance, explaining why the disbursement of resources intended to address ethno-regional inequality in Ghana ended up actually being slanted away from its disadvantaged northern regions – despite the policy, institutions, and international support all being in place and the northern regions being seemingly well-represented within Ghanaian politics. It could include expanding our normative and philosophical concepts to attempt to account for what movements like Black Lives Matter or #MeToo intuitively understand when they insist that injustice can reside in ideas, norms, and behaviour as much as in distributive patterns. It could include analysing the mechanisms through which poverty in some places is causally interrelated with prosperity in others.

Or, as in the lecture that Victoria Lawson will give, it could include exploring the specific strategies through which movements of the poor themselves might reconfigure the relations that shape their world. Lawson will present the case for ‘repoliticizing poverty’. Is poverty simply an anomalous outlier within modernity and progress, or is it produced in the interplay of postcolonial and neoliberal governance, political economy, and institutions? In what ways are extant mainstream attempts to address poverty also political? How can ‘unthinkable’ transgressive and rebellious poverty politics challenge the underlying causes of deprivation and injustice?

The trend of relational thinking in theory and empirical research on inequalities is an exciting but still-emerging literature. The workshop and lecture will attempt to contribute to shaping its on-going development. Everyone is warmly invited to attend the plenary lecture, and to look out for forthcoming work on these topics resulting from the workshop.

The Effective States and Inclusive Development workshop: “Rethinking social justice and the public realm: what can relational approaches offer?” is at the University of Manchester on Thursday 1 – Friday 2 November 2018. The public plenary lecture will be given by Victoria Lawson (University of Washington, Seattle) on the subject of “Reimagining Poverty Action by Repoliticizing Poverty”. Thursday 1 November, 16.30-18.00, room G7 in Humanities Bridgeford Street building– all welcome.