The impact of old age pensions in India 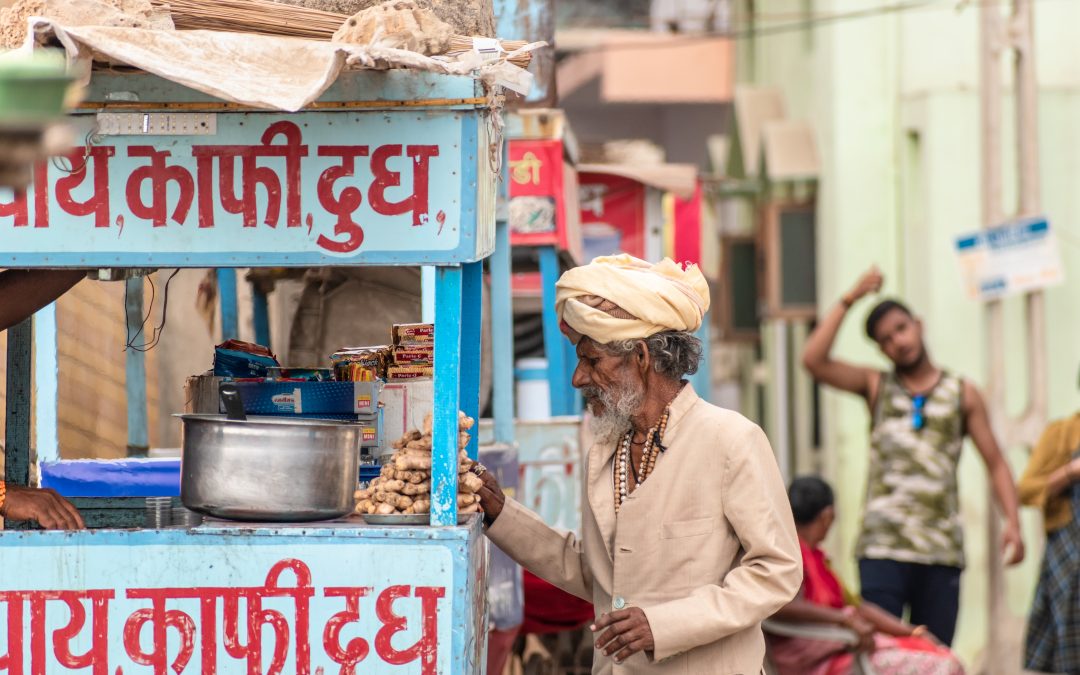 Estimates by ILO shows that 92 % of the total employment in India is at the informal sector who are not protected by any formal pension system. The informal sector is characterized by poor working conditions and low wages, that prevents people from making lifetime accumulation of wealth. The lack of an institutionalized social security arrangement for the poor has highlighted the role played by Indira Gandhi National Old Age Pension Scheme (IGNOAPS) – a national social assistance program targeted on the elderly members of poor in India. In this context, we evaluated the impact of this social assistance program on various household welfare dimensions. The welfare dimensions include monthly per-capita expenditure, food and non-food per-capita expense, assets, and labour supply. The details of the program are discussed in a previous blog on “Gender and Social Assistance” posted on 24th January 2020.

The empirical findings suggest that IGNOAPS participation increases consumption expenditure (5.5%); this implies the average per-capita expenditure increases from INR 864 to INR 912. We also find that program participation improves food per-capita by 5.8% and non-food per-capita expenditure (8.7%) and assets (10%). The beneficiary household also significantly reduce the household labour supply 10 % (from 2.15 household members to 1.93). There is no significant effect on poverty. The prior expectation is that the pension will improve food consumption more than other categories of expenditure. However, our results suggest a substantial impact on the non-food expenditure compared to food expenses. It should be noted here that non-food spending also includes outpatient medical services. A vast majority of the population in India do not have health insurance. Households that receive IGNOAPS on average spend INR 112.6 (monthly/per capita) for outpatient medical services, which constitute the most significant component of expenditure incurred in the non-food category. Although the program improved the various household welfare dimensions, we do not find any impact on poverty. This is because the amount provided in the program is sufficient to enhance particular welfare dimensions but insufficient to lift households out of poverty.

Subsequently, we also evaluated the impact of the change in the program eligibility criterion on the program recipient’s household welfare dimensions. We find that the expansion of the program deteriorated household welfare. Although the movement from an unobservable creation (destitute) to an observable criterion (BPL or ultra-poor household) reduced the targeting errors to some extent, it continued to remain at high levels. The corruption involved in the distribution of the BPL cards is a well-known fact. Asri (2019) has highlighted that BPL card as eligibility criterion was misused by non-poor individuals and poor older people lacking a BPL card did not access the programme. Our results further confirm this. We find that the expansion of the program facilitated the inclusion of many non-poor households who used the pension amount to improve their assets significantly and also reduced their labour supply.

From a policy perspective, the research suggests the need to improve the targeting efficiency of the program. The success or failure of the antipoverty transfer is conditioned on the program’s ability to reach the deserving beneficiaries. Leakages in social assistance program reduces the program’s ability to improve welfare. Our empirical results suggest that the pension amount is not sufficient to lift beneficiaries out of poverty. This implies that the pension amount provided under IGNOAPS needs to be increased. However, care should be taken that the revision in the pension amount shouldn’t worsen the targeting indicators.

This blog is based upon a new article published in World Development: Does the Old Age Pension Scheme Improve Household Welfare? Evidence from India – Vidhya Unnikrishnan and Katsushi Imai